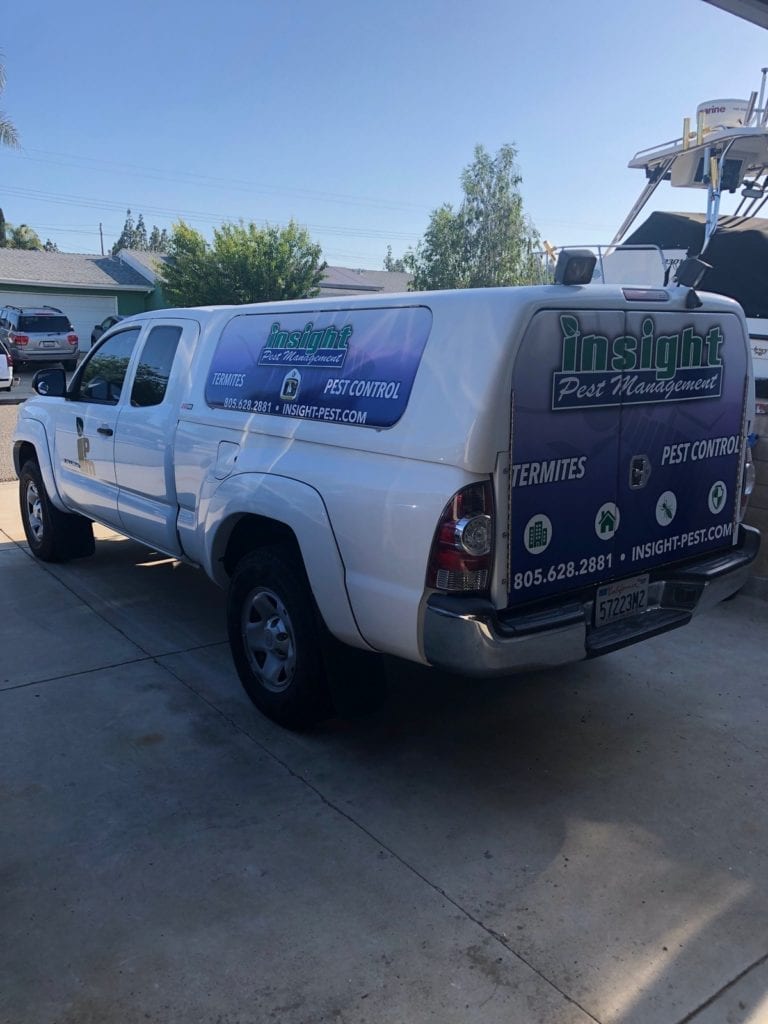 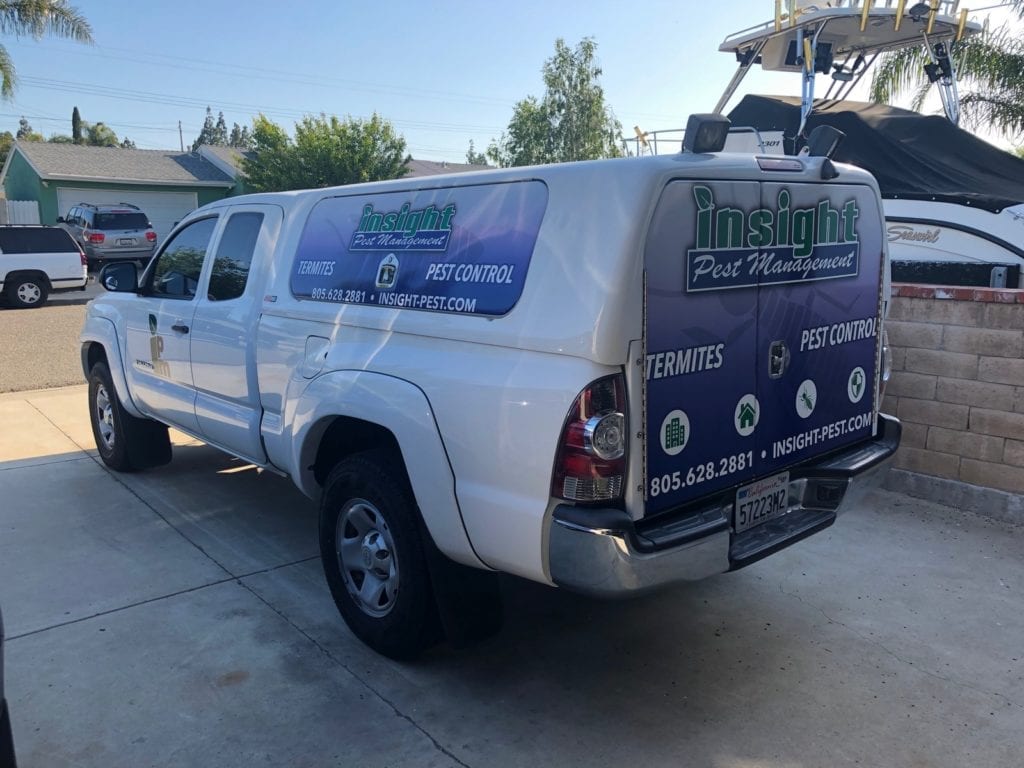 How Frequently Do Cockroaches Spread Disease To Humans, And Which Cockroach Species Are Most Often Found Within Ventura County Homes? 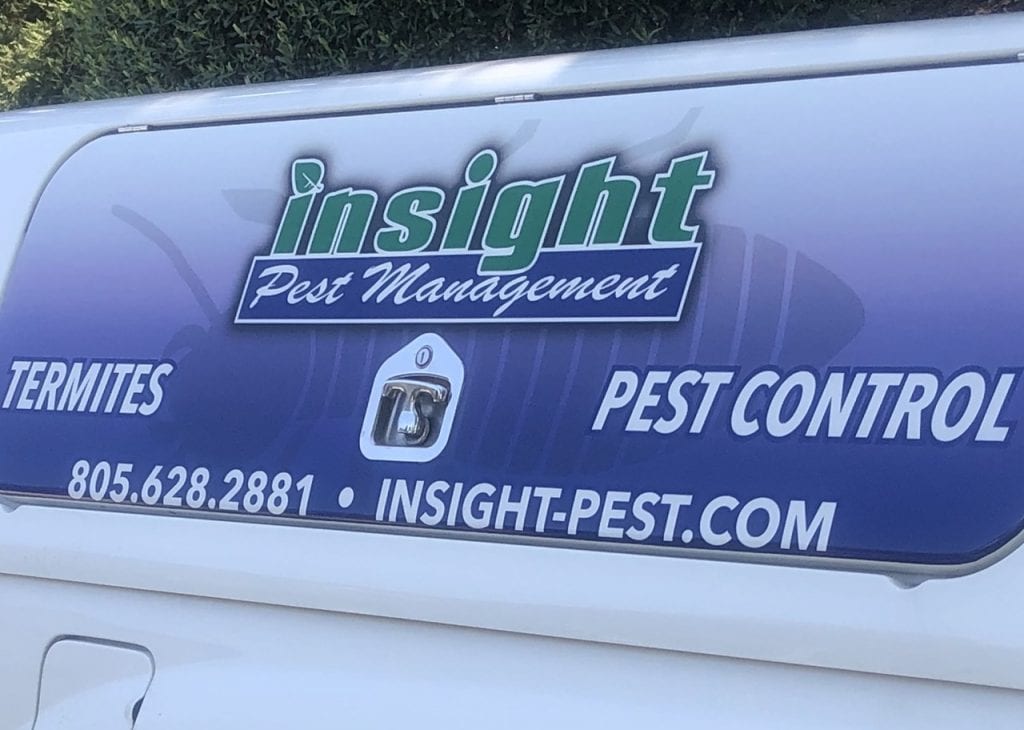 How Frequently Do Cockroaches Spread Disease To Humans, And Which Cockroach Species Are Most Often Found Within Ventura County Homes? Cockroaches are widely considered to be the most repulsive insect pests of homes, and it has been known for the past several decades that multiple cockroach species serve as indoor allergens and contribute to the […] 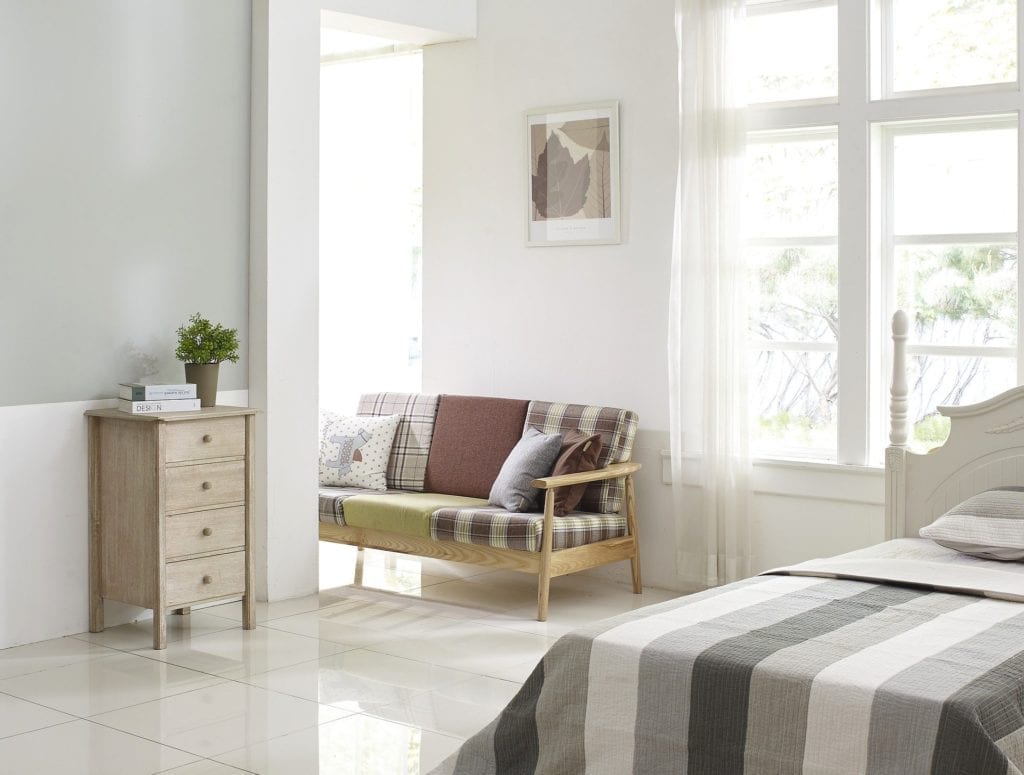 Bed bugs infestations are notoriously difficult to completely eradicate, even after a pest control professional comes in to take care of the problem. Bed bugs are very mobile pests and can often be found throughout a home in areas you would not expect to encounter them. This makes monitoring and managing an infestation incredibly important. […] 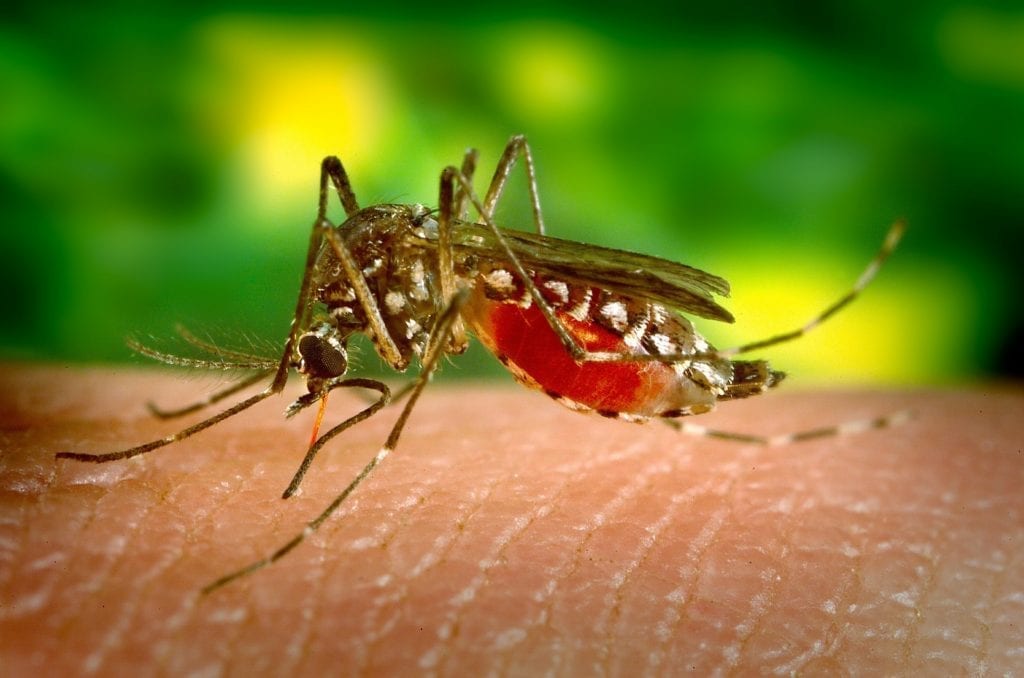 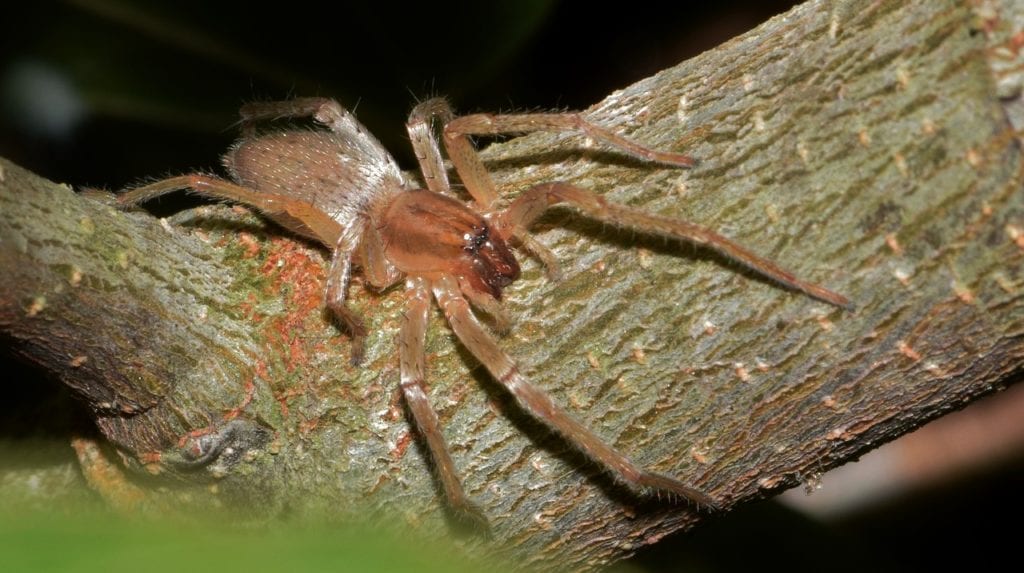 Several years ago, false reports describing brown recluse spider encounters in southern California became widespread in the media. However, these reports have since been forcefully disproven by numerous entomologists, pest control professionals and other experts. Today, it is common knowledge among California residents that brown recluse spiders are commonly mistaken for other similar looking spider […]

Can The Yellow Jackets That Nest And Forage In Residential Areas Be Controlled With Over-The-Counter, Or Professional-Grade Pest Control Products?

Many entomologists, biologists and other experts believe that wasps may be the most species-rich group of animals on the planet, as a massive number of tiny parasitoid wasp species have been documented all over the world. Most wasp species are solitary insects that pose little or no threat to humans, but this is not the […]

Bed bugs and cockroaches are among the most common insect pests that infest homes and buildings, and one apartment building in Ventura County has been infested with both of these pests for several years, according to some claims. Less than two weeks ago, Ventura County prosecutors sought a restraining order that would prevent the owner […]

Several centipede species have been documented as inhabiting southern California, and nearly all of these species are capable of inflicting painful bites to humans. Despite their painful bites, most centipede species in the region are not considered habitual home invaders. That being said, it is not uncommon for pest control professionals to receive calls from […]

Termites cause more than five billion dollars per year in control costs and damage repairs, which makes termites the most economically significant insect pests in the United States, and the world. Residents of southern California are well aware of the termite threat, and termite infestations in the region are by no means uncommon. However, termites […]