Top 5 Signs of a Termite Infestation 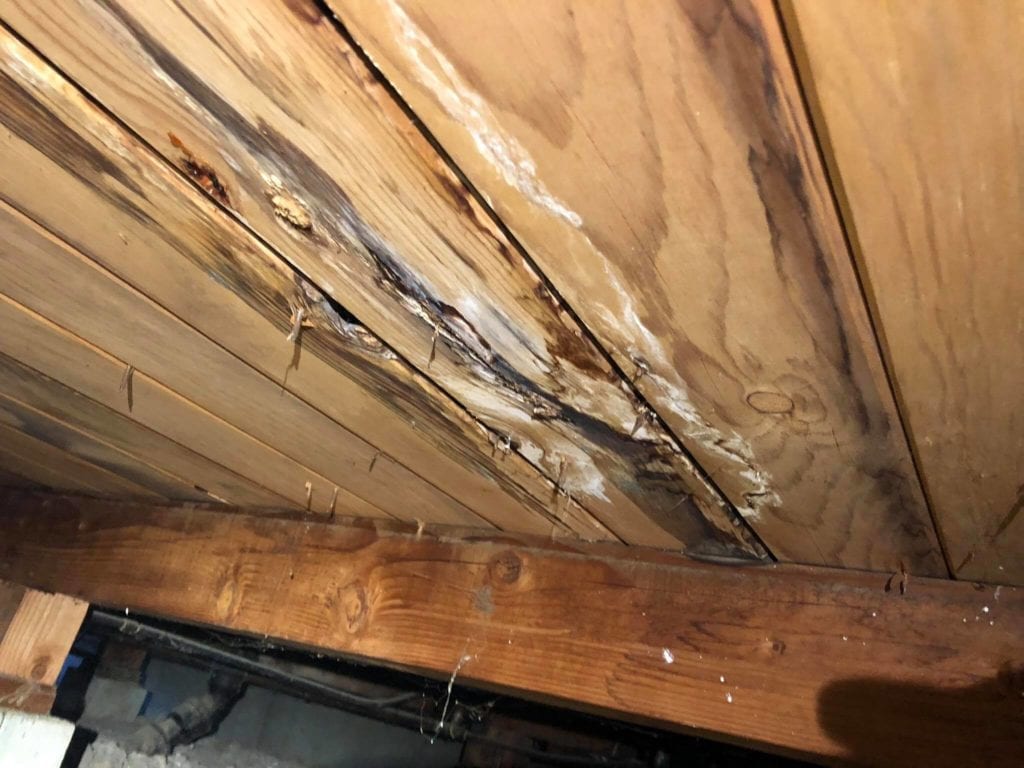 Swarmer or Discarded Wings: Swarmers, also known as reproductives, are young female and male winged termites. In the springtime, after the last freeze, termite swarmers will emerge from their nest to mate and search for a new location to start a colony, which typically includes our homes. Termite swarmers, or their discarded wings near windowsills […] 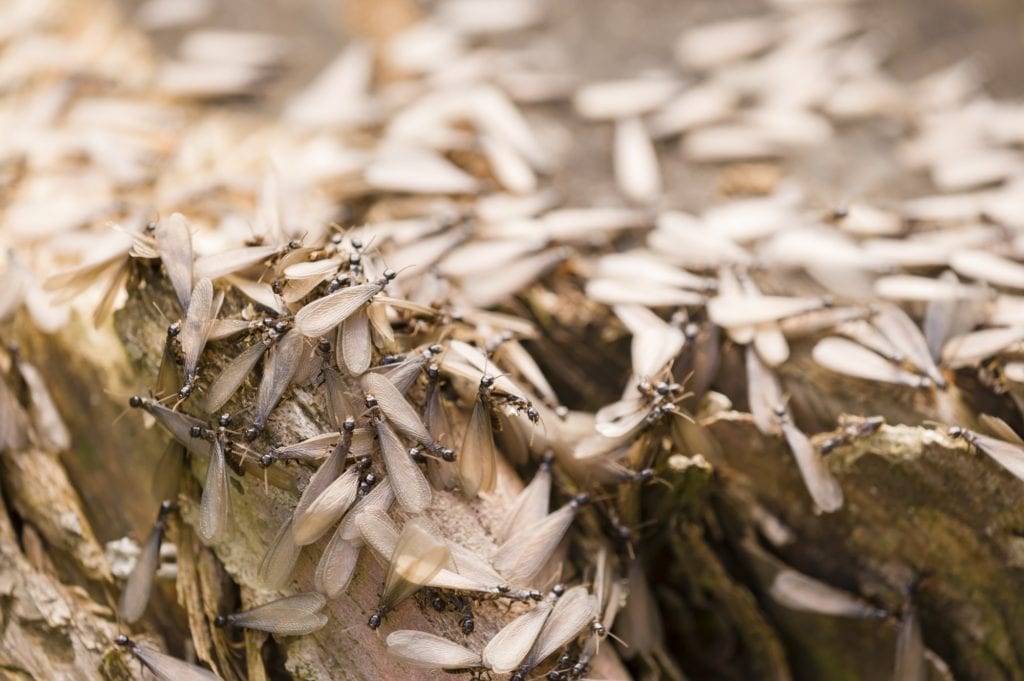 In order to prevent subterranean termites from establishing infestations within structures, new homes in California are typically built with pressure-treated lumber. However, it is not standard practice to construct homes entirely out of pressure-treated lumber components; instead, the substructural sills located close to the ground surface are usually the only wood sources within California homes […]

How Residents Can Determine If California Homes Have Sustained, Or Are Likely To Sustain Termite Damage, And How Homes Are, And Could Be Built To Resist Infestations 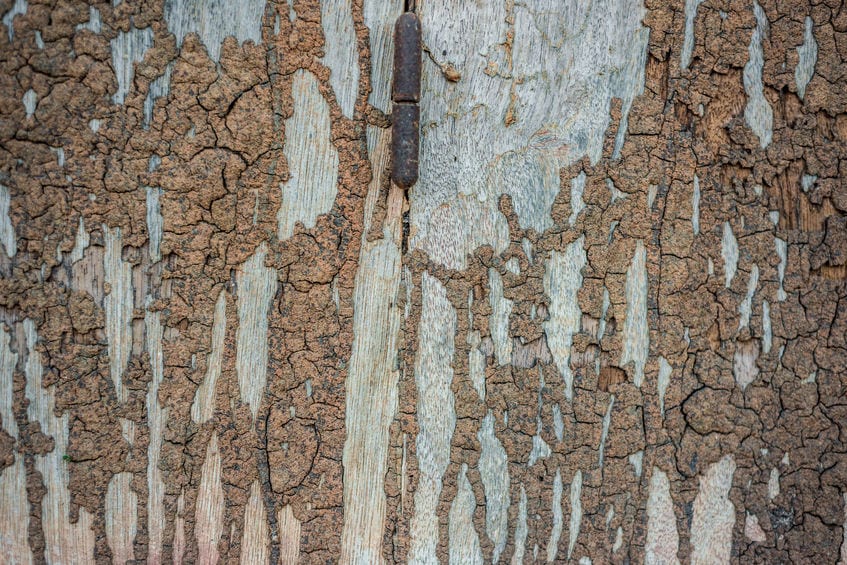 Pest control companies in California are required by law to file a wood-infesting insect report form with the state’s structural pest control board for every home their employees inspect. These report forms are made available to members of the public for a period of time after they are filed, which is useful for those inquiring […]

One Single Home In Ventura County Can Become Infested By Workers From Multiple Western Subterranean Termite Colonies Despite their tremendous abundance in the natural environment, termites are cryptic pests that are very rarely seen by humans. Since termite colonies are well hidden beneath the ground surface or within infested wood, the only termites humans are […]

The most economically significant termite species that can be found in Southern California are well adapted to thriving in arid and semi-arid environments, but this does not mean that they are not thirsty insects. Termite species like dark western drywood termites and desert subterranean termites, both of which are major termite pests in Ventura County, […]

Which Dampwood Termite Species Infest Homes In Ventura County, And How Are They Controlled?

How Subterranean And Drywood Termites Differ In Their Wood-Eating Habits

How To Regulate Household Moisture For Subterranean Termite Control

How To Regulate Household Moisture For Subterranean Termite Control Several species of subterranean, drywood and dampwood termites inhabit southern California, and while all three of these termite groups are damaging to structures and valued outdoor wooden items, subterranean termites are the most economically significant group of termites in the region. Drywood termite infestations are also […]