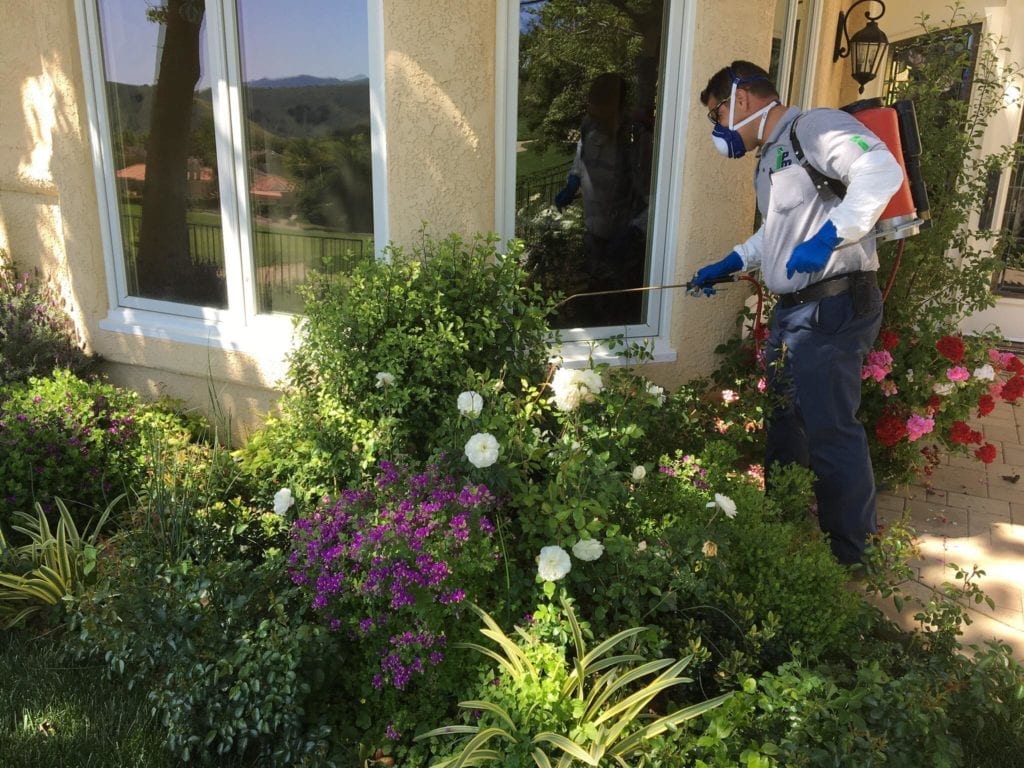 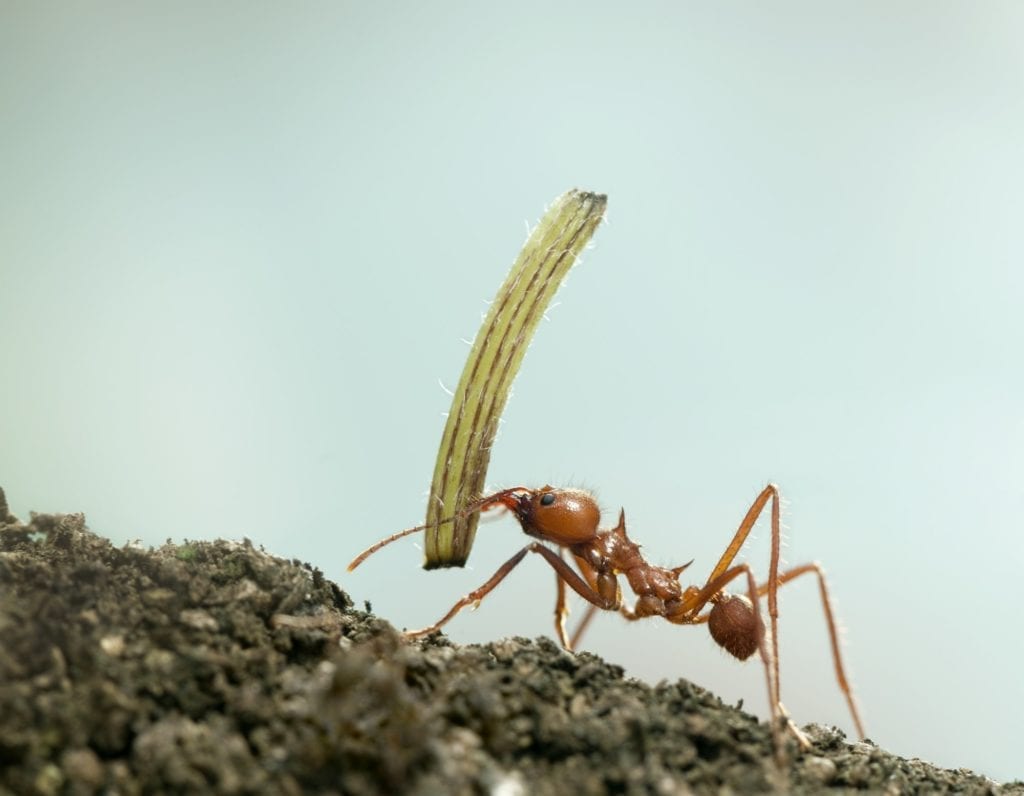 Argentine Ants Are The Most Frequently Encountered Ants In Southern California

The pest control industry ranks ants as the most significant household arthropod pests in the United States where more than 40 species are categorized as structural pests, many of which can be found in Ventura County. Two decades ago, the annual cost to control ant pests in the country amounted to 1.7 billion dollars, and […]

Many Nuisance And Potentially Dangerous Ant Species Gravitate Towards Bathrooms, Kitchens And Even Swimming Pools In Southern California

[et_pb_section admin_label=”section”] [et_pb_row admin_label=”row”] [et_pb_column type=”4_4″][et_pb_text admin_label=”Text”]The fact that southern California is home to numerous ant pest species, some of which are invasive, is not news to residents of Ventura County. Residents surely recall last summer’s heat wave which brought armies of many different ant species into people’s homes. Unfortunately, there is no reason to […]